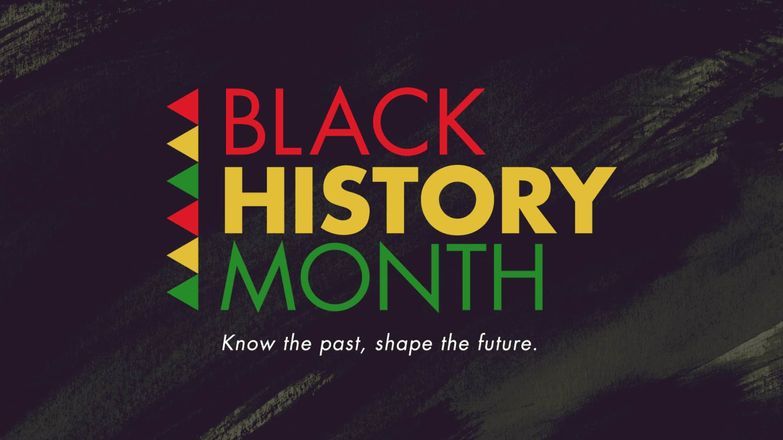 2020 has been a crazy year, microbiology has suddenly found itself at the top of every news programme, with scary numbers and panic bulk-buying aplenty.

I would never have believed that the whole world would turn its focus away from a global pandemic and focus on an 8 minute video, but that is exactly what happened. George Floyd’s murder was caught on video and spread faster than COVID-19. The world was unified by lockdowns, everyone felt connected by a shared experience and this resulted in a conversation around race, police and modern democracy so loud that no one could ignore it.

I like to think that I am welcoming of different cultures and that I celebrate diversity, but
in this new wave of attention for the conversation about equality, I asked myself a simple question;

“How many black microbiologists can you name?”

I am beyond ashamed to say that I could only name a handful, all of whom I have met in the last two years, mostly at conferences and other events. The answer to this question left me with more questions, but the one that gave me the most concern;

“Of those microbiologists, how many have their own research group?”

Admittedly, many of them are fellow PhD students and my sample size is small. But this is still concerning to me. Recently, #blackintheivory on twitter (check it out if you haven’t seen it already) showed that there are plenty of examples of faculty members in academia facing discrimination because of their race. 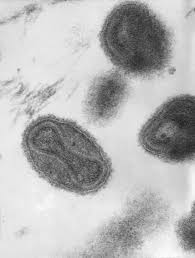 Onesimus was a West African slave in Boston owned by the prominent puritan minister Cotton Mather (Some may recognise his name from the Salem Witch Trials). Onesimus arrived in Boston in 1706 and was given his name by Mather, a Biblical name which meant ‘Useful’ – his real name is not known. Though contrary to the name, Mather recorded in his diary that Onesimus displayed characteristics of “thievish” behaviour and that he was “wicked” and “useless”.

Then we get to 1716, a fresh wave of smallpox has arrived in Boston. Onesimus tells his master that he knows how to prevent the disease. Now the description of Onesimus in Mather’s diary somewhat changes to “a pretty intelligent fellow”. Onesimus told Mather he “had undergone an operation, which had given him something of the smallpox and would forever preserve him from it… and whoever had the courage to use it was forever free of the fear of the contagion”. Mather was talking about inoculation – the precursor to vaccination.

Mather and Zabdiel Boylston (the only physician to support the technique) inoculate 242 people. Six of these people died, a rate of one in 40 compared to one in seven for the rest of the city. 844 people died in that epidemic, 14% of the population, but this work provided hope and helped set the stage for Edward Jenner in 1796 with his cowpox vaccine.

We don’t know much about Onesimus, other than he paid Mather enough money to buy his freedom (at that time, it meant Onesimus provided the funds for Mather to replace him with another slave) and the fact that his knowledge helped save hundreds of lives and contributed to the eradication of small pox.

Read more about Onesimus at the Boston Globe.

Read more about Onesimus at History.com. 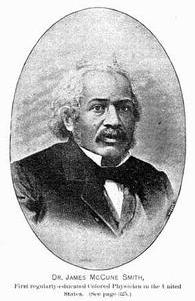 Born in 1813 to a woman who was a slave, Dr Smith had freedom from birth thanks to New York’s “gradual abolition” law which meant that the children of slaves could not be forced into slavery. Along with all slaves in New York state, Dr Smith and his mother were liberated in law by the Emancipation Act of 1827.

He completed all of the education available to an African American at that time (at the New York African Free School) within just a few years, but American Universities denied him entry due to his race, He pursued further education abroad, completing his Bachelors (1835), Masters (1836) and Medical Doctorate (1837). He was also fluent in Latin, Greek and French with a working knowledge of Hebrew, Italian, Spanish, and German. This means that Dr Smith was one of the most highly educated Americans ever at that time, of any race. After completing his medical internship, Dr Smith returned to America.

Dr. Smith was denied membership to the American Medical Association and denied employment as a physician. He opened the first medical practice operated by a black man in America and in 1846 was unanimously elected the lead physician at the Colored Orphan Asylum founded in 1836. Smith successfully avoided epidemics of measles, smallpox and tuberculosis at the orphanage.

He also used controlled statistical analysis to prove that homeopathic treatments had not reduced mortality rates in the orphanages of New York. Dr. Smith used his adept statistical skills to refute more than homeopathy, his passion was refuting statistics which were racially biased, in fact he proved that Black people living in Northern states were living longer, scholastic attainment was on a par with whites, attended church more regularly and suffered less frequently from insanity when compared with their counterparts in Southern states. He refuted all of the claims made by Thomas Jefferson on the inferiority of black people, a key moment in the abolitionist movement in countering the argument that slaves required control by their white slave owners.

Read more about Dr James McCune Smith in the Journal of the National Medical Association. 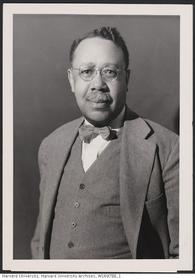 Many will know of the Hinton test for Syphilis, I had heard about it during a third year STI module. I did not know that the man behind it was black.

Born to emancipated slaves in 1883, Chicago. Dr Hinton showed academic potential from a young age, being the youngest graduate in the history of his high school.

He began studying at the university of Kansas from 1900- 1902 but was forced to withdraw to provide more income for his family. He resumed his studies in 1905 at Harvard college where he received his Bachelors that year. He graduated from Harvard Medical School in 1912 and remain there in the Department of Neuro-Pathology. Across his career his work focused mainly on Treponema pallidum and the disease syphilis.

He was also noted to be very skilled in handcrafts, particularly woodworking, and was an accomplished gardener, with his home in Massachusetts described as place of rare and very individual beauty.

Read more about Dr William August Hinton in the Journal of the National Medical Association. 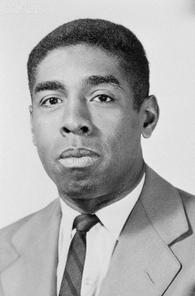 Dr Amos was born in 1918 New Jersey. His interest in Microbiology was sparked by a biography of Louis Pasteur that his mother was able to borrow.

After the military draft of WW2, he returned home and enrolled into a graduate programme in the Division of Medical Sciences at Harvard Medical school, completing his masters in 1947. In 1952 he was the first African American to earn a doctoral degree from the same school. Completing some of his work at the Institut Pasteur in Paris.

By 1969 Dr Amos was a full professor in the department of Bacteriology and Immunology. Also becoming the first African American to head a department at Harvard Medical School as chair of the Department of Microbiology and Molecular Genetics.

Much of his work focused on bacterial metabolism, and viruses of animals and bacteria. But his work covered a large scope of bacteriology, with pivotal work in the use of RNA to synthesize materials such as insulin. 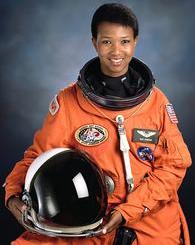 Born in 1956, Alabama. The first African American woman in Space, she was introduced to science by her mother and her uncle. She began studying at Stanford University aged 16 receiving degrees in chemical engineering and African American studies in 1977. Next, she entered Medical school at Cornell University, focused on an interest in international medicine. She completed work in Thailand, and Kenya before graduating in 1981.

She entered general practice for a short while in Los Angeles, before becoming a medical officer with the Peace Corps in Sierra Leone and Liberia. Involved in several projects, including development of a Hepatitis B vaccine in partnership with the NIH and CDC.

Upon her return to the US, Dr. Jemison applied to be an astronaut with NASA. In 1986 she was 1 of 15 selected out of 2000 applicants. She finally became an astronaut in 1992 spending a week orbiting the earth conducting medical research. She describes space travel as exhilarating, important and evolving.