Building for the future - urban vs. indigenous microbiota in Nigeria

Funmilola Ayeni’s visit to Bologna was funded by the SfAM International Capacity Building Fund. This grant provides resources for training and education in microbiology in developing countries. Funmilola tells us how this fund helped their research. 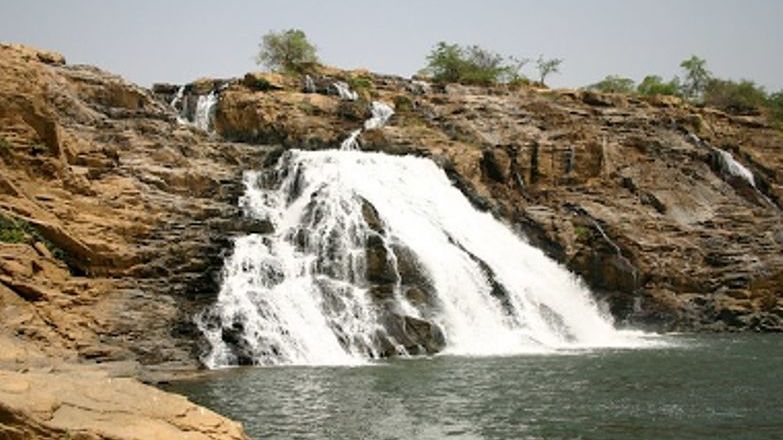 It is no longer news that gut microbiota has a lot to do with health and disease, and that its composition is individual for everyone. Even with all this individuality, the human intestinal ecosystem can be split in 3 different categories: dominated by Prevotella, Bacteroides, or Ruminococcus spp. (Arumugam et al., 2011). Several factors affect the variation of gut microbiota – and one which has a strong effect is geographical location. Essentially, living in different areas means different lifestyles and diets which in turn means differences in our microbiomes. As well as geographical location, a study by Schnorr et al. (2014) gave a strong indication that the optimal microbiota composition for one individual might depend on the lifestyle of that particular person. On top of this, plant type and farming practices are also factors that provide a unique environment for specific and stable food-associated microbiota. Since it has been proven that that diet, geographical locations and lifestyle has a profound influence on gut microbiome, different studies are being carried out all over world – especially on remote tribes that are not affected by civilization.

The Bassa tribe are a Nigerian people located on a hill about 500 metres from a small village near Abuja, Nigeria. They are very small community of about 80 people. The Bassa community are completely cut off from their neighbours by two rivers that share a common tributary. Because of this, the Bassa are very isolated – they have no access to the national electricity or drinking-water infrastructures, and subsist mainly off of what they farm and catch. Whilst the diet of urban-dwelling Nigerians is high in carbohydrates and protein from westernised cuisine and processed food, the Bassa tribe has no such amenities. Their diet is much more dominated by carbohydrate, and their little protein from caught fish. These differences led us to hypothesise that despite being geographically close to Abuja, their microbiota will be different to the urban-dwelling Nigerians.

Faecal samples were obtained from volunteers from Bassa tribe and urban dwelling Nigerians within 3 months in 2015. The samples were transported to Department of Pharmacy and Biotechnologies, Università di Bologna, Bologna, Italy. W extracted total DNA from the faecal material, and the V4 region of 16S rDNA gene was amplified, purified and used in sequencing reactions.

A first glance at the data revealed a clear difference between the gut microbiota of Bassa tribe and Nigerian urban dwellers. There is absence of Bifidobacterium and Bacteroides in Bassa tribe gut microbiota, but high number of Prevotella and Succinivibrio are. The urban control is dominated by Bacteriodes with few Prevotella and Succinivibrio. More in depth analysis into the gut microbiota of a 2 month old and an 82 year old from the urban control group revealed a low diversity and a dominance of the phyla Actinobacteria and Firmicutes in the 2 month old while the 82 years old has more than 90% firmicutes. Schnorr et al. (2014) also reported enrichment in Prevotella, Succinivibrio and Treponema which seems to be an African signature. Interestingly, these bacteria have very low dominance in our African urban dwellers but are present in high dominance in the Bassa community.

The Bassa gut microbiota has characteristic features that are consistent with a heavily plant-based diet with higher relative abundance of Prevotella, but with a correspondent reduction of Bacteroides. The absence of Bifidobacterium in the Bassa microbiota also corroborates the study of Schnorr et al. (2014) who reported absence of Bifidobacteria in the Hazda community. Further investigation reveals that the Bassa tribe stopped breastfeeding within a few months and the baby is introduced to solid food early. They also consume little meat and dairy products. This may be the reason for absence of bifidobacteria in their gut.