For her work in developing microbiology as a field and discipline, Professor Dame Anne Glover was awarded the 2021 SfAM Fellowship. 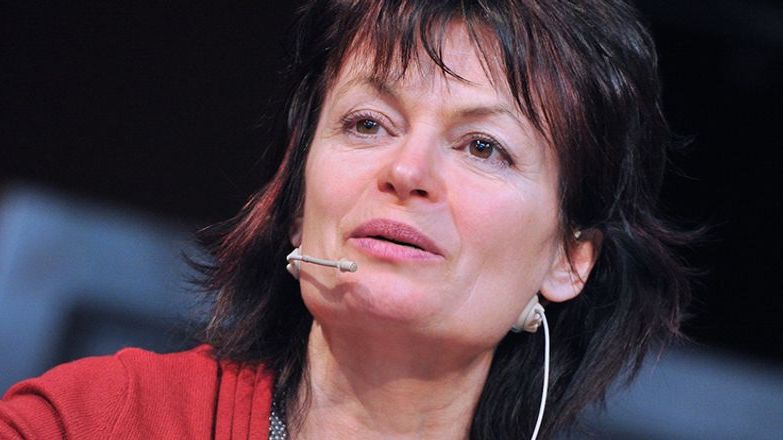 Professor Dame Anne Glover received her PhD in Molecular Microbiology from the University of Cambridge, for her work on ‘The biochemistry and biosynthesis of halobacterial membrane proteins’. She pursued an academic career and became Professor in Molecular and Cell Biology at the University of Aberdeen, where her research focused on the structure and function of the soil microbiome; bacterial biosensors with applications in the detection of environmental pollution; and the mitochondrial response to environmental stress.

In 2008 Dame Glover was made a Woman of Outstanding Achievement for her role in championing the employment and career development of women in Science, Engineering and Technology. She is currently a Special Advisor to the Principal at the University of Strathclyde, as well as the President of the Royal Society of Edinburgh. She previously became the first Chief Scientific Advisor for Scotland and served as Chief Scientific Advisor to the President of the European Commission from 2012 to 2014. In 2009 she was appointed a Commander of the Order of the British Empire (CBE), and appointed Dame Commander of the Order of the British Empire (DBE) in 2015.

Dame Glover is also no stranger to SfAM, having attended our 2016 Eearly Career Scientist Research Symposium as a speaker and panelist discussing "Bioethics in microbiology".

Dame Glover will be awarded the 2021 Society for Applied Microbiology Fellowship Award on 6 December 2021.