SfAM's Scientific Meeting Support Grant was used to sponsor this year's Young Microbiologist's Symposium, and support its move to an online format. 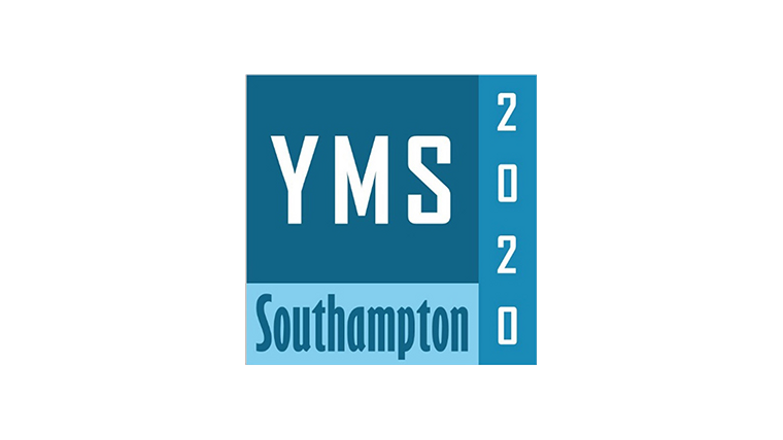 The oral presentations were divided into four major categories: secretion and transport across membranes, gene regulation and signalling, host-microbe interactions and microbial communities and biofilm formation. While the first talk of each session was delivered by an internationally recognized leader in the field, this time round we are very lucky to have two EMBO Young Investigator, Suzan Rooijakkers (Utrecht University) and Priscille Brodin (Institut Pasteur), to speak at the sessions. The majority of talks were given by graduate students, post-docs and junior PIs. A two sessions of “Hotspot talks” also gave enthusiastic young researchers a platform to present their key findings in 5-minute presentations. Over 200 delegates from 44 countries attended with the majority taking the opportunity to present their research by oral presentation or using the ePoster platform and virtual meeting rooms we developed to accommodate the situation.

The YMS 2020 also hosted 4 special speakers who have made seminal contributions to their respective areas. The first talk of the meeting was a special lecture on COVID-19, which was delivered by Zheng Zhang from the Southern University of Science and Technology, who spoke about the spatial immunopathogenesis and antibody responses elicited by SARS-CoV-2 infection. Mark Golmesky from University of Wyoming gave the second special lecture entitled, “Bacterial signalling modules for biomedical applications”. The third special lecture speaker was Lotte Sogaard-Andersen from Max Planck Institute, who gave the talk about her recent discovery of structure & function of the type IV pilus machine. The final lecture which closed the meeting was given by Marvin Whiteley from Georgia Institute of Technology, and he captivated the audience with his work on quantifying the accuracy of infection models.