A 20-year vision and five-year action plan for the UK that aims to contain, control and mitigate antimicrobial resistance has been announced. 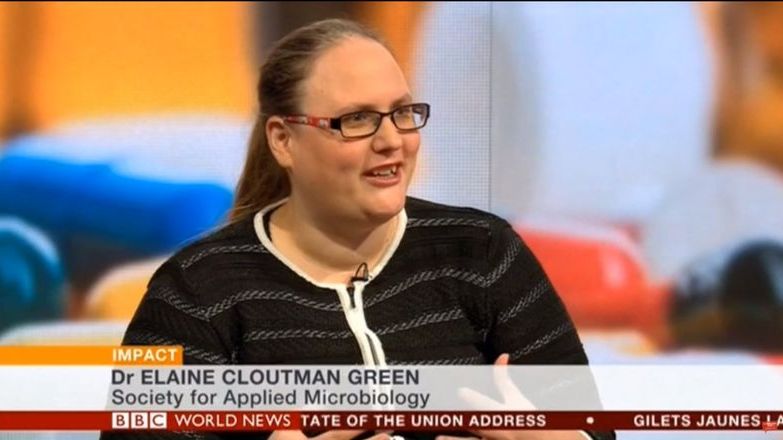 A 20-year vision and five-year action plan for the UK that aims to contain, control and mitigate antimicrobial resistance has been announced today (24 January 2019) at the World Economic Forum at Davos.

The UK Secretary of State for Health and Social Care, Matt Hancock MP, revealed the government's plan, which aims to control and contain antimicrobial resistance by 2040 and reduce the use of antibiotics in humans and livestock over the next five years. The governments vision statement is underpinned by ambitious long term goals, and clear short term targets on reducing infection, strengthening stewardship, improving surveillance and diagnostics, and boosting research.

The plan sets out targets to:

'Antimicrobial resistance is considered one of this century’s greatest threats to mankind and the UK’s renewed commitment to tackle this issue is deeply welcomed. What is important now is for the global community to step up its actions to manage AMR now and for the future. We need a One Health approach which sees a deep and meaningful collaboration between policymakers, academics, the healthcare, veterinary and agricultural sectors, and most importantly the public. Antimicrobial resistance truly is a global threat and it can only be controlled by an urgent global response'.

'it is an amazing thing for the UK to have this document that says that we will continue to lead the way, but it is about working with our partners globally to make sure that change happens'.

The government has insisted it will work with the private, academic and public sectors to promote the development of new, priority diagnostics, devices and therapeutics for both animal and human patients. A headline new payment model was also announced, which will to shake up how pharmaceutical companies are paid for drugs used in the UK National Health Service, with the aim of incentivising big pharma to invest more in developing new high priority antimicrobials.

‘I am pleased to see a new payment model for antibiotics and I hope to see pharmaceutical companies rise to the challenge’. O’Neill also highlights the need for rapid diagnostics urging a ‘step change in the use of diagnostics to reduce unnecessary use’.

With the rush of research activity on AMR over the past few years, the UK’s new vision and strategy should help to focus efforts on the areas that require most urgent attention. The government’s plan reveals a number of priorities where the microbiology community will make a difference:

SfAM will continue to make the voice for applied microbiology in discussions with research funders and policymakers. Recognising the need for a united front for science and research, we will continue to collaborate with our close partners in the Learned Society Partnership on Antimicrobial Resistance (LeSPAR).