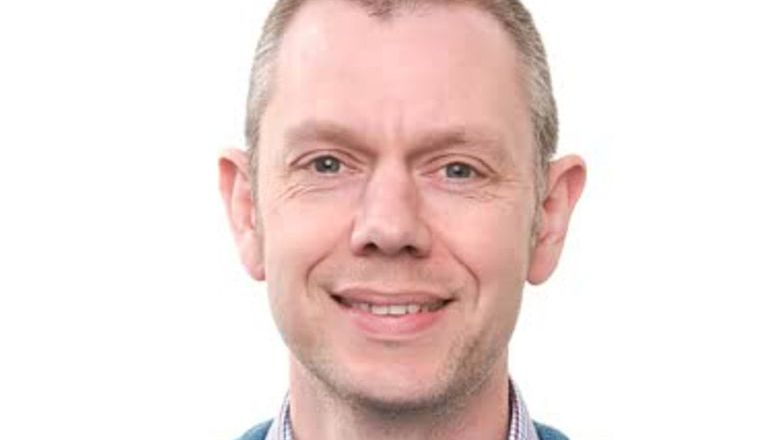 Dr. Mark Webber is Research Leader at the Quadram Institute. He was awarded the prize for his research into the mechanisms of quinolone resistance in Escherichia coli and specifically the role of multidrug efflux pumps in this resistance.

Before joining the Quadram Institute, Mark led a research group at the University of Birmingham, which I established during a BBSRC David Phillips fellowship studying the evolution of biocide-antibiotic cross resistance.