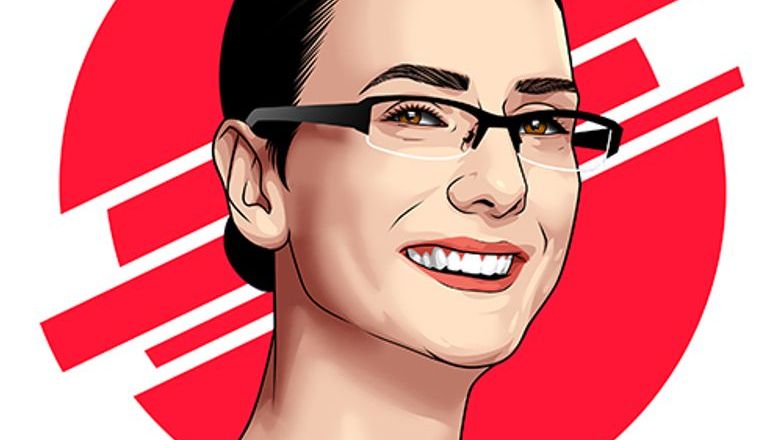 Each year we award the prestigious WH Pierce Prize to an academic at an early stage in their career who has made a substantial contribution to the science of applied microbiology.

This year the prize was awarded to Dr Freya Harrison, Associate Professor in the School of Life Sciences at the University of Warwick. Freya was nominated for her work in translating medieval literature and medical texts to uncover ancient antimicrobial recipes.

How does it feel to be a W H Pierce Prize winner?

“It was a big surprise to find out I had been nominated for and awarded the prize. I'm delighted and very honoured that my colleagues and SfAM have put me in the company of the fantastic microbiologists who have won in previous years. Knowing that my work, and the work of my team and collaborators, is held in this regard is very affirming. It's been a huge boost as I look forward to seeing where we can take our research in the future, to better understand and treat antibiotic-resistant infections”.

How did you become interested in the idea of testing ancient remedies?

“Not all of my colleagues know that I've spent a good proportion of the last seventeen years training in medieval swordfighting - but it's that hobby that triggered an interest in medieval attempts to treat infection. The experiment that led to the ‘ancientbiotics’ project was the product of causal conversations with colleagues from microbiology and the humanities. We would never have guessed that this fun side project would have led to the formation of a research network using medieval texts as inspiration for natural product drug discovery, and my first Phase I human trial. It's thrilling to do work that could have a direct health benefit for people and getting this far has made me look at drug discovery in a new way, and is opening up a whole new research approach for my team”.

You can read more about Ancientbiotics and Freya’s work here.